Issei and Nisei During WWII

The epithet "no-no boy" came from two questions on the WRA Application for Leave Clearance.

"27. "Are you willing to serve in the armed forces of the United States on combat duty wherever ordered?"
28. "Will you swear unqualified allegiance to the United States of America and faithfully defend the United States from any or all attack by foreign or domestic forces, and forswear any form of allegiance or obedience to the Japanese emperor, to any other foreign government, power or organization? "--1943 Leave Clearance Application Form 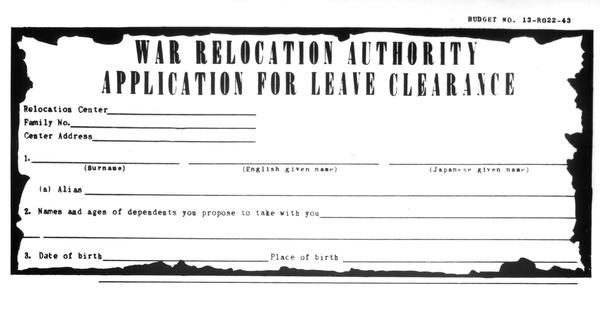 The WRA's Application for Leave Clearance (1943)
Almost all of the no-no boys were Issei. They felt much the same way as Bill Nishimura (seen in the video below).
The Issei were not American Citizens by birth, so they were subject to more restrictions than their children, the Nisei.

On the contrary, many Nisei joined the army, were given more rights than the Japanese-Americans inside the internment camps, and could earn respect for themselves and their race on the battlefield. The best example of this is the 442nd Infantry Regiment. 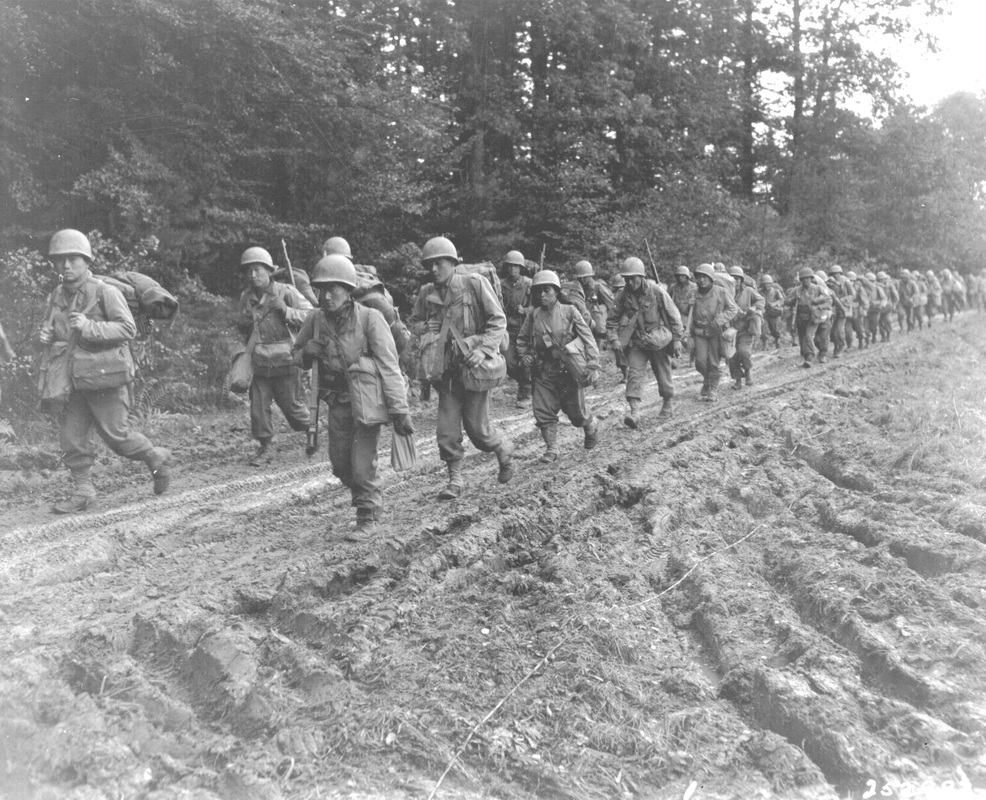 The Nisei constantly fought for the rights of themselves and their parents, on the battlefield or in court.